"It's blues, it's jazz with a hint of folk and good helping of fingerpicking" Peter Shilling Sydney based guitarist who has captivated audiences with his unique style. With a blend of blues, jazz, and folk influences, Peter creates a sound that is both familiar and fresh. During his live performances he expertly weaves together original compositions with popular songs to create a truly captivating experience.

Peter's first love is the acoustic guitar, and his mastery of the instrument is on full display during his live shows. He utilises live guitar looping to provide self-accompaniment, adding another layer of depth to his playing. With years of experience under his belt, Peter is able to effortlessly switch between genres, adapting his style to fit each song while still maintaining his signature sound.

With a musical background rooted in jazz & blues, having studied the genres at the Sydney Conservatorium of Music and what is now known as the Hume Conservatorium. He has also worked in a variety of situations, ranging from pub rock bands, (he was a member of the Sydney band Astral Taxi, where he played both bass guitar and keyboards on the band's first self-titled release) and a two-year stint in the Royal Australian Navy Reserve Concert Band.

More recently Peter can be found performing solo guitar and looper as well as in an acoustic duo format with a range of Sydney vocalists.

In June 2020, Peter released his first single "High Noon," which was the precursor for his full album, "Sausage Dog." Released in December of the same year, "Sausage Dog" features stripped back acoustic guitar arrangements of 13 original tracks. The album is available on streaming services and CD.

In October 2022, Peter released a new EP, "Step By Step," which features French cellist Chloé Mendola. The EP features a collaboration of acoustic guitar and cello. 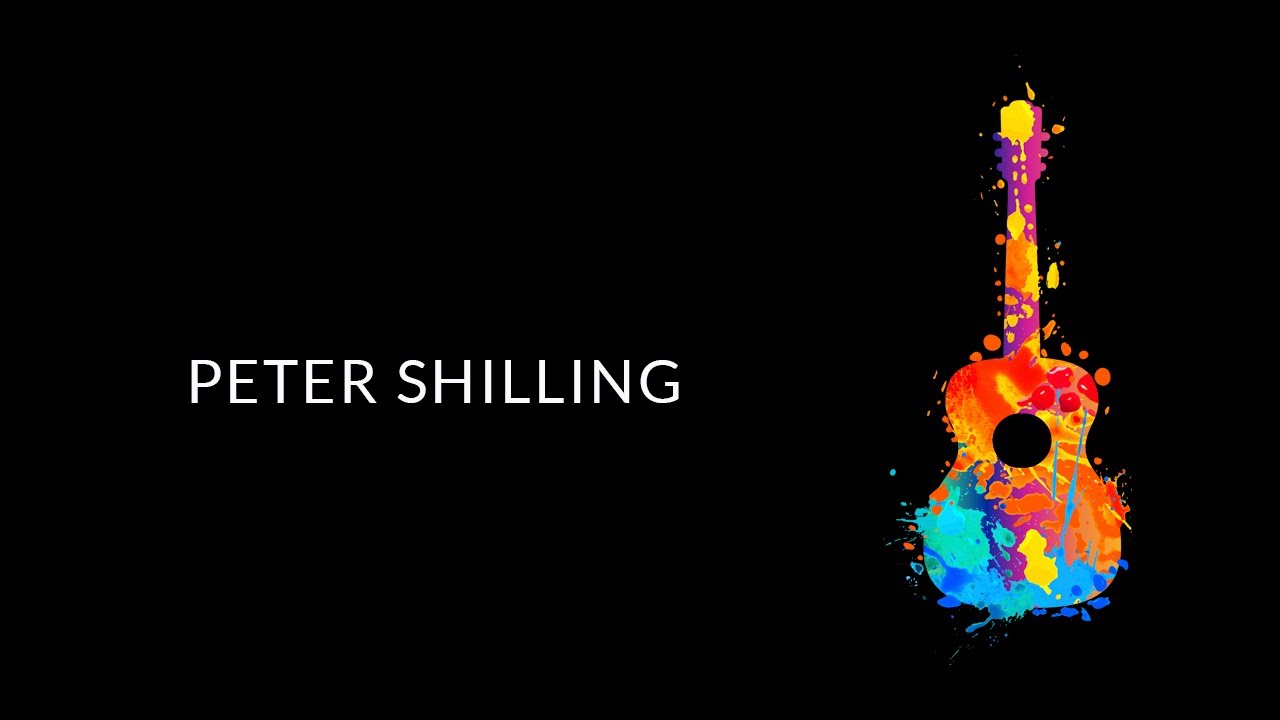